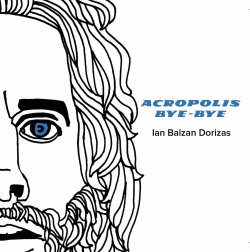 Acropolis Bye Bye is double album inspired by the reality of its creator Ian Balzan Dorizas, born 1979 in Paris. His music tells an epic tale of existing between two worlds.

His influences include rock from the 60's to the 90's, jazz rock, electronic music, but also rebetiko which he later discovered through his ... more